I sent my niece her link, hope they meet and get together...don't see too many sisters in CosPlay nice to see.

This is my favorite part of the Lionel Richie & Friends concert.

Lionel Richie and Friends in Concert 2012


This EPISODE was a letdown...last couple of episodes a letdown, I guess they're shoe horning the character development the past few episodes.


マクロスΔ Makurosu Deruta Ep23 by joonbug
Posted by Unknown at 2:23 AM No comments:

RIP Chrome apps: Google is killing them off for Windows and Mac 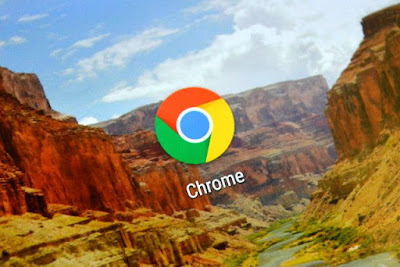 Are you an avid user of Google’s Chrome apps for Mac or Windows? No? Apparently not that many people are, which is why Google will be killing them off for both Mac and Windows in the next few years.
Chrome apps are basically apps that run within Google’s Chrome web browser, and some look and act like stand-alone apps. There are a number of apps available, including the likes of Hangouts, Google Keep, an so on. Chrome needs to be running and open in order for these apps to work, even if they seem like standard apps.
Related: Google Chrome’s “VR Shell” would let you view any website in virtual reality
Google’s decision comes as part of an effort to make Chrome a little simpler. For example, Google removed the app launcher, which allowed users to access Chrome apps, from Chrome in the past few months. Before that, in December 2015, Google removed the notification center from Chrome. Of course, this decision doesn’t mean that Google will get rid of apps on Chrome OS — those will stick around, at least for now.
The apps won’t disappear immediately. Google has a plan to get rid of the apps over the next two years. Here’s the timeline for Google Chrome apps:
Google will also give the Chrome Web Store a makeover to emphasis themes and extensions instead of Chrome apps.
There are a few reasons the move makes sense. Not only did few people use Chrome apps, but web apps themselves have been getting more popular, too, essentially eliminating the need for apps that run within the Chrome web browser. That’s partly why the process is taking so long — according to a report from VentureBeat, Google wants to ensure that much of the functionality found in Chrome apps is available through web apps first.
Posted by Unknown at 2:22 AM No comments:

Guess I'll have to download and install a Virtual Machine and load Google Chrome OS???  WTF!!! 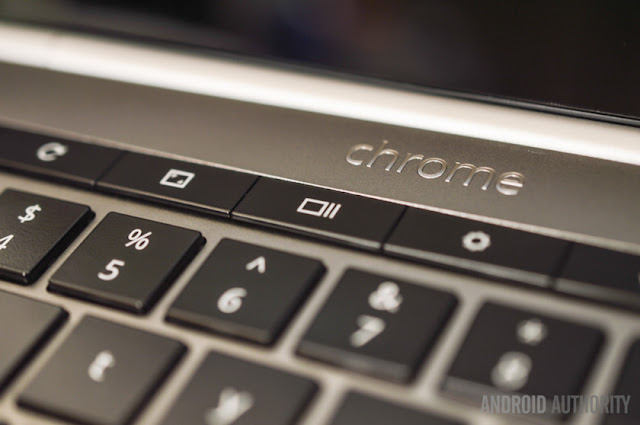 How many of you actually use Chrome apps on your computers? Unless it’s running Chrome OS, chances are you don’t. This is why Google is deciding to retire Chrome apps from Windows, Mac and Linux.
The Search Giant claims only 1% of Chrome users utilizing these three operating systems actually take advantage of Chrome apps. This is because this is software created with Chrome OS in mind.
Chromebooks are fast, simple, easy to manage and very convenient, but the lack of applications really made it hard for the platform to grow; then packaged and hosted apps came into the scene. They were a way for Chromebooks to become more useful, and developers were able to have their apps used in multiple platforms.

Their lackluster success in other platforms makes them not worth having around, though. The team believes it’s more valuable to simplify Chrome and lighten the browser. Chrome OS will keep these apps around, even though support for Android apps may take over.

As you can see, it will be a slow process, but the result will ultimately be the same. But do you care? Have any of you been using Chrome apps on Windows, Mac or Linux? I feel like these computers have so much software around that Chrome apps are unnecessary.
Posted by Unknown at 2:17 AM No comments:

For Your Supplement Needs